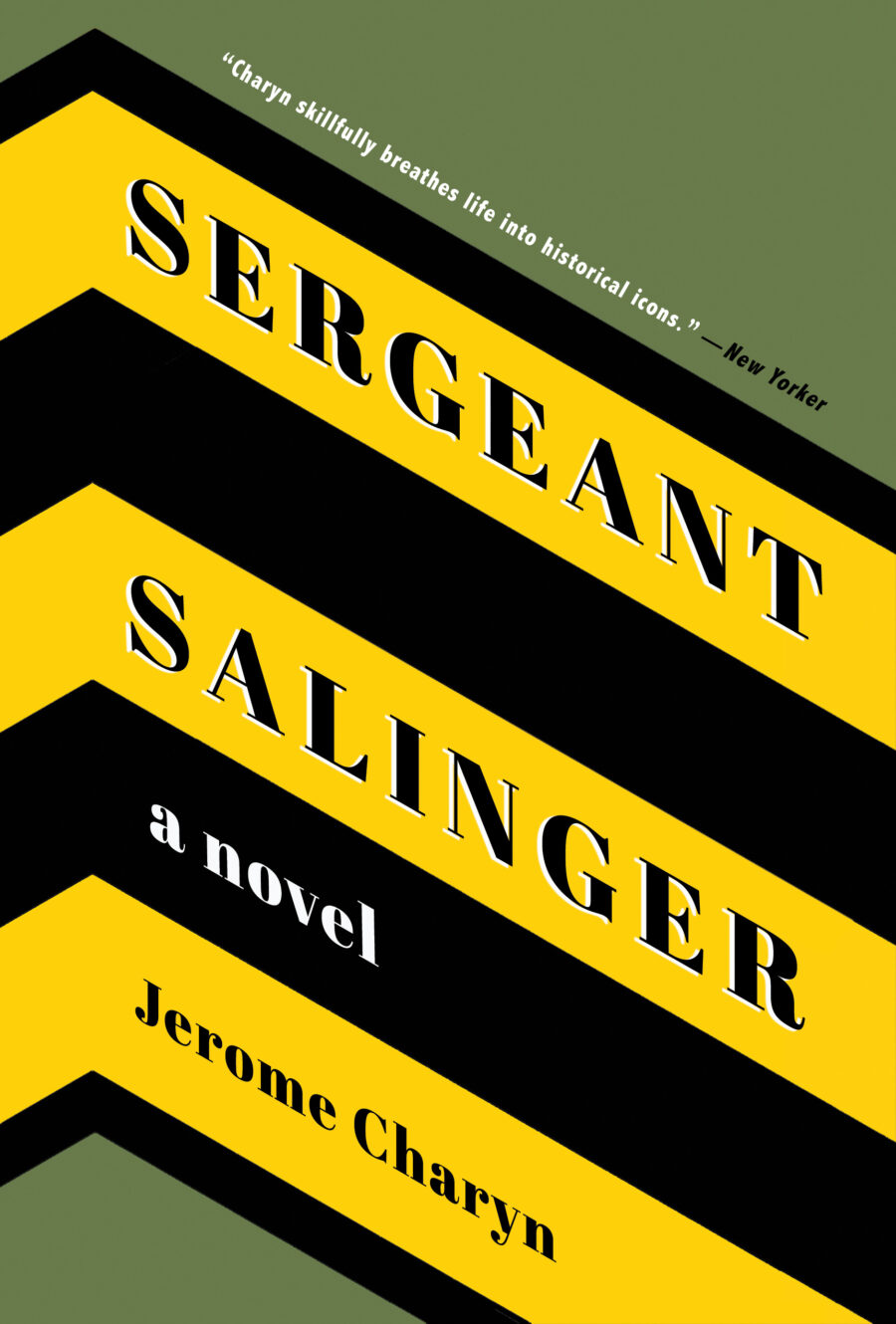 J.D. Salinger, mysterious author of The Catcher in the Rye, is remembered today as a reclusive misanthrope. Jerome Charyn’s Salinger is a young American WWII draftee assigned to the Counter Intelligence Corps, a band of secret soldiers who trained with the British. A rifleman and an interrogator, he witnessed all the horrors of the war—from the landing on D-Day to the relentless hand-to-hand combat in the hedgerows of Normandy, to the Battle of the Bulge, and finally to the first Allied entry into a Bavarian death camp, where corpses were piled like cordwood.

After the war, interned in a Nuremberg psychiatric clinic, Salinger became enchanted with a suspected Nazi informant. They married, but not long after he brought her home to New York, the marriage collapsed. Maladjusted to civilian life, he lived like a “spook,” with invisible stripes on his shoulder, the ghosts of the murdered inside his head, and stories to tell.

Grounded in biographical fact and reimagined as only Charyn could, Sergeant Salinger is an astonishing portrait of a devastated young man on his way to becoming the mythical figure behind a novel that has marked generations. 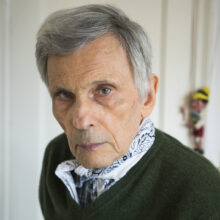 Before he wrote the novel Sergeant Salinger, Jerome Charyn attempted to discover the man behind the myth in a Forward magazine cover story, “J.D. Salinger: The Lost Bar Mitzvah Boy.”