Tooth of the Covenant 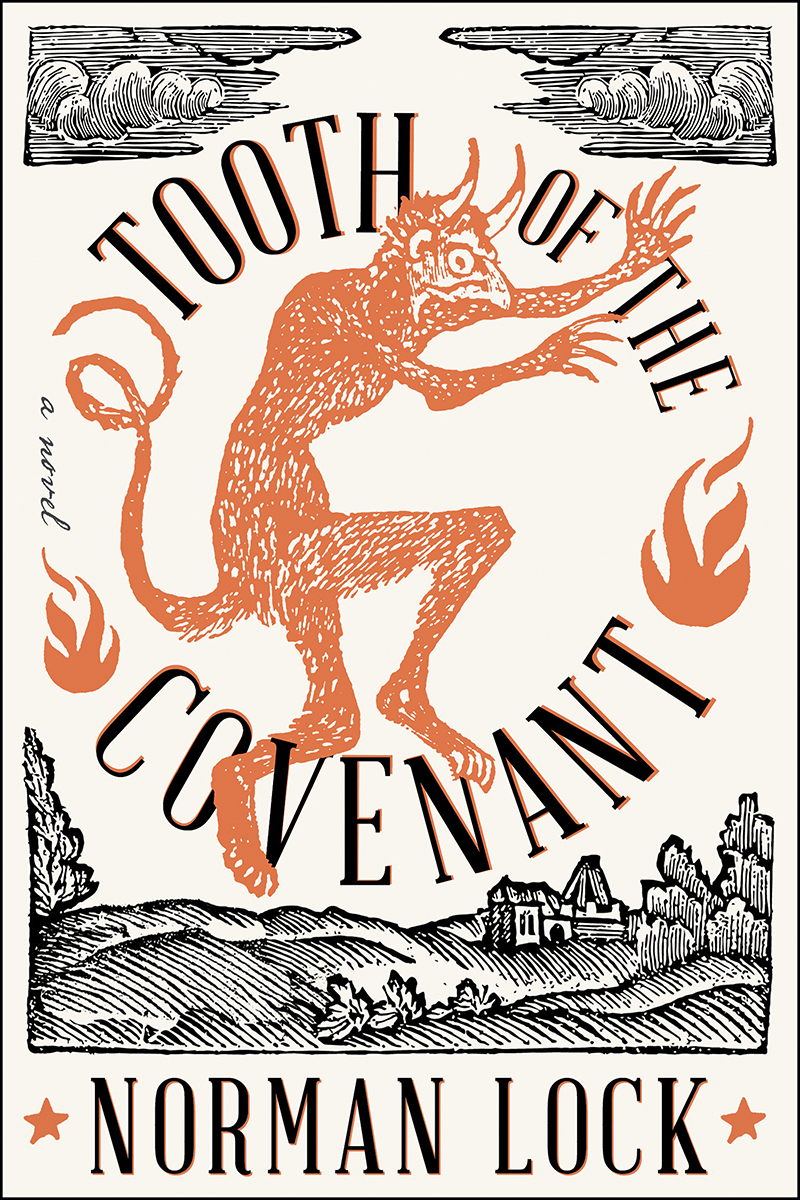 Best known for his novel The Scarlet Letter, Nathaniel Hawthorne was burdened by familial shame, which began with his great-great-grandfather John Hathorne, the infamously unrepentant Salem witch trial judge. In this, the eighth stand-alone book in The American Novels series, we witness Hawthorne writing a tale entitled Tooth of the Covenant, in which he sends his fictional surrogate, Isaac Page, back to the year 1692 to save Bridget Bishop, the first person executed for witchcraft, and rescue the other victims from execution. But when Page puts on Hathorne’s spectacles, his worldview is transformed and he loses his resolve. As he battles his conscience, he finds that it is his own life hanging in the balance.

An ingenious and profound investigation into the very notion of universal truth and morality, Tooth of the Covenant probes storytelling’s depths to raise history’s dead and assuage the persistent ghost of guilt.

Excerpt from Tooth of the Covenant 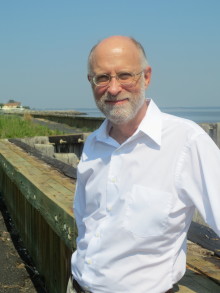