Let No One Sleep 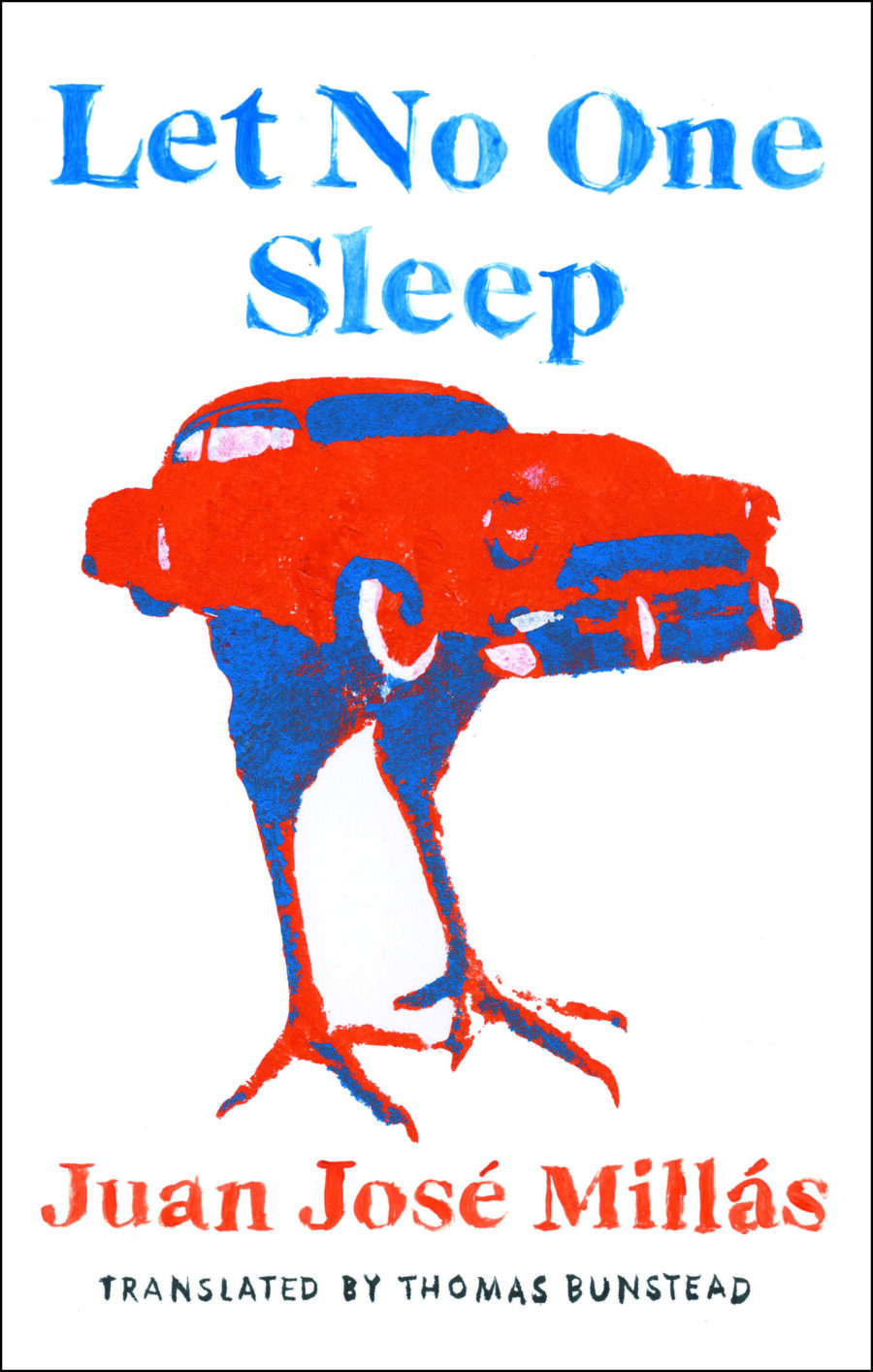 After Lucía loses her job at an IT firm, she has a vision of her future career as a taxi driver, brought on by the intoxicating opera floating through her apartment’s air vent. She obtains her taxi license and meets the neighbor responsible for the music. Calaf is the man’s name, which also happens to be the name of the character in Puccini’s Turandot and the bird Lucía received on her tenth birthday from her long-since-dead mother. When he moves out of her building, Lucía becomes obsessed, driving through Madrid and searching for him on every corner, meeting intriguing people along the way. What follows is a phantasmagoria of coincidence, betrayal, and revenge, featuring Millás’s singular dark humor.

Let No One Sleep is a delirious novel in which the mundane and extraordinary collide, art revives and devastates, and identity is unhinged by the treacherous forces of contemporary society.

Excerpt from Let No One Sleep