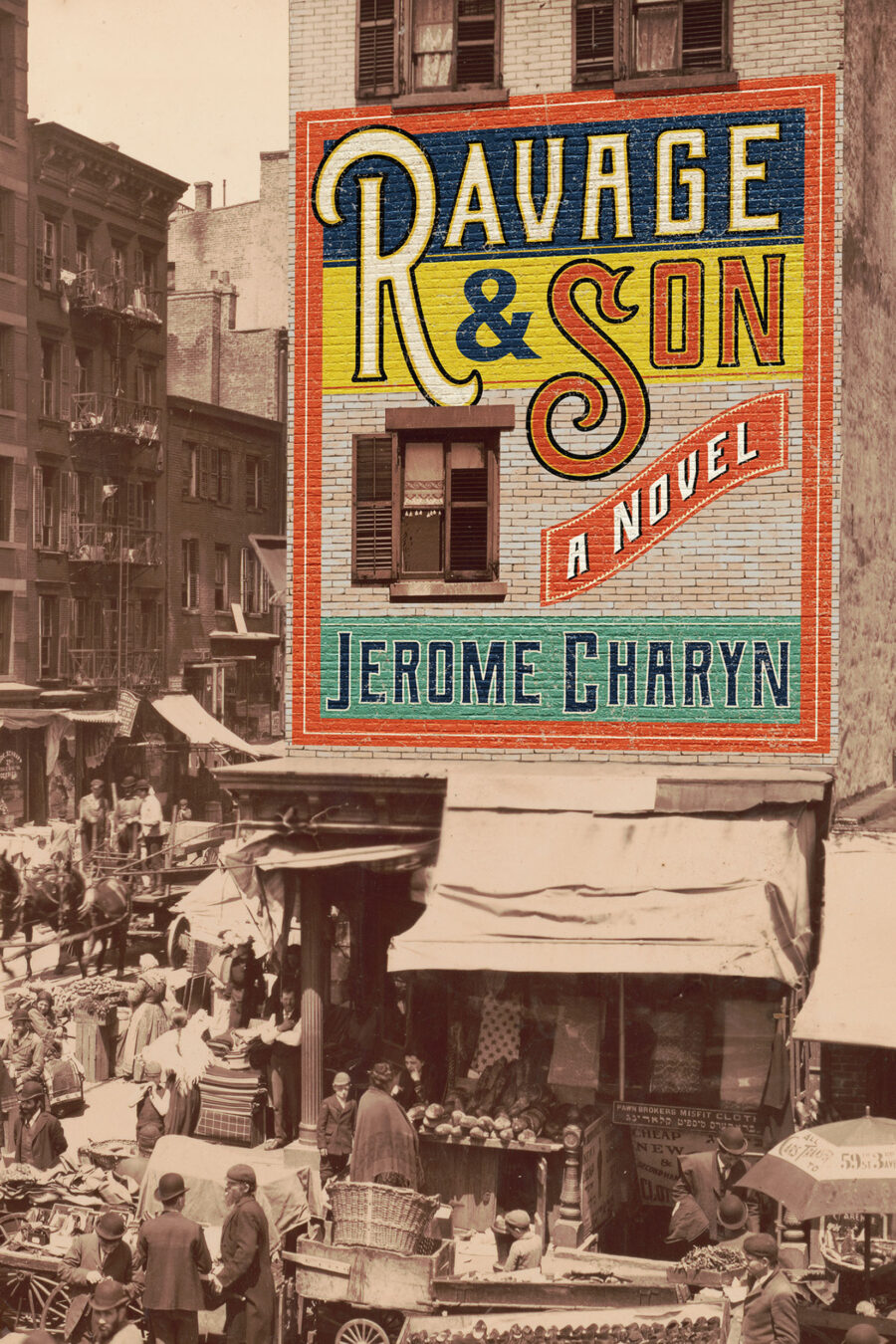 Ravage & Son reflects the lost world of Manhattan’s Lower East Side—the cradle of Jewish immigration during the first years of the twentieth century—in a dark mirror.

Abraham Cahan, editor of the Jewish Daily Forward, serves as the conscience of the Jewish ghetto teeming with rogue cops and swindlers. He rescues Ben Ravage, an orphan, from a trade school and sends him off to Harvard to earn a law degree. But upon his return, Ben rejects the chance to escape his gritty origins and instead becomes a detective for the Kehilla, a quixotic gang backed by wealthy uptown patrons to help the police rid the Lower East Side of criminals. Charged with rooting out the Jewish “Mr. Hyde,” a half-mad villain who attacks the prostitutes of Allen Street, Ben discovers that his fate is irrevocably tied to that of this violent, sinister man. 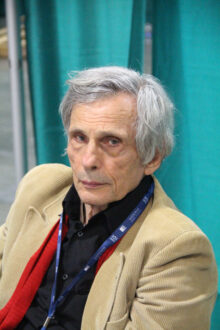