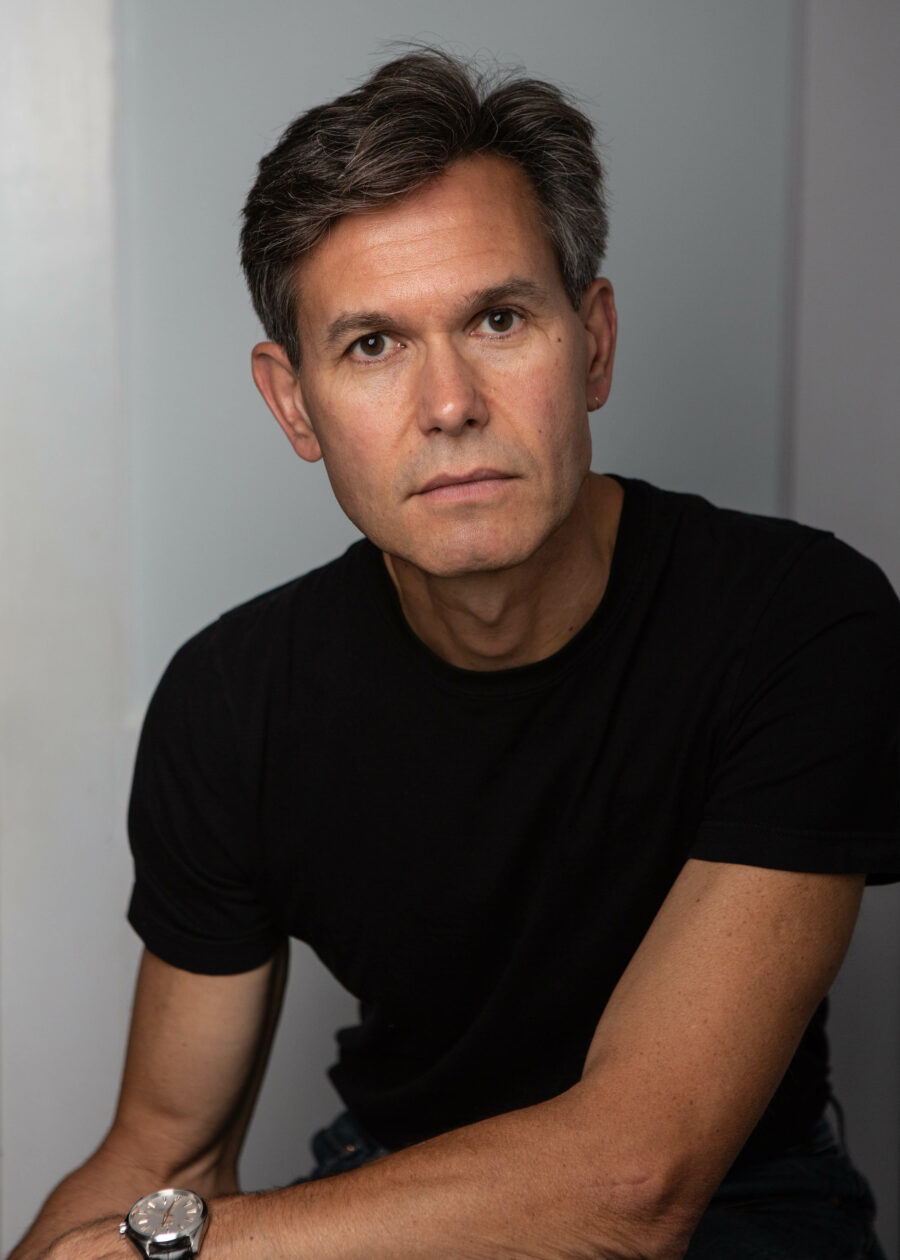 Andrew Krivak is the author of three novels: The Bear, a Mountain Book Competition winner and Chautauqua Prize finalist; The Signal Flame, a Chautauqua Prize finalist; and The Sojourn, a National Book Award finalist and winner of both the Chautauqua Prize and Dayton Literary Peace Prize. He has also been longlisted for the Joyce Carol Oates Prize and is the author of A Long Retreat: In Search of a Religious Life, a memoir about his eight years in the Jesuit Order, and editor of The Letters of William Carlos Williams to Edgar Irving Williams, 1902–1912, which received the Louis L. Martz Prize. Krivak lives with his wife and three children in Somerville, Massachusetts, and Jaffrey, New Hampshire.

Andrew Krivak reads from The Sojourn at the National Book Awards 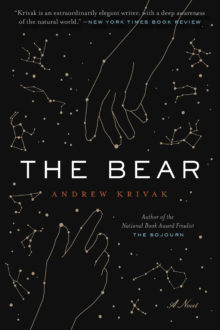 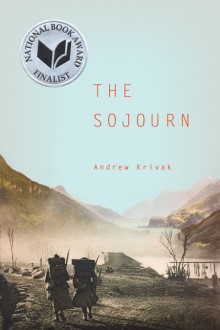