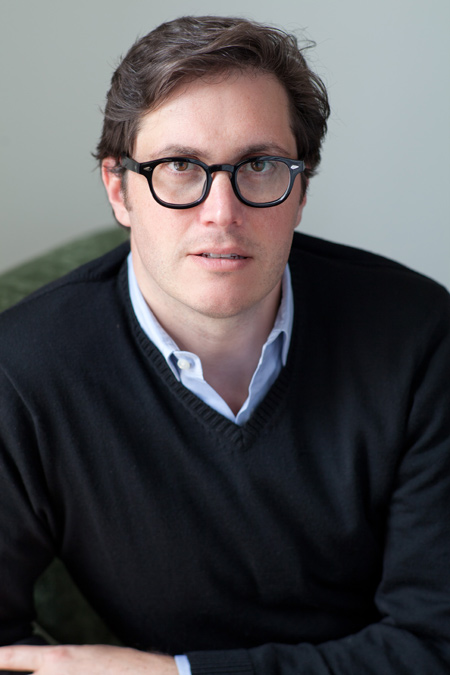 “Everything I do is in genuine pursuit of truth and beauty.” Austin Ratner, author of The Jump Artist, talks to the New York Times about giving up a career in medicine to move to Brooklyn and become a fiction writer.

Austin Ratner is author of the novels The Jump Artist, which received the Sami Rohr Prize for Jewish Literature, and In the Land of the Living. His nonfiction has appeared in the New York Times Magazine and his short fiction has been honored with the Missouri Review Editors’ Prize. Before turning his focus to writing and attending the University of Iowa Writers’ Workshop, he received his M.D. from the Johns Hopkins School of Medicine and co-authored the textbook Concepts in Medical Physiology. Ratner grew up in Cleveland, Ohio and now lives in Brooklyn, New York with his wife and two sons. 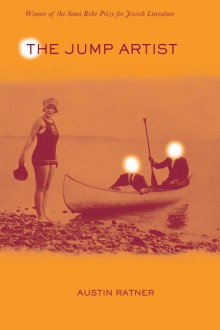