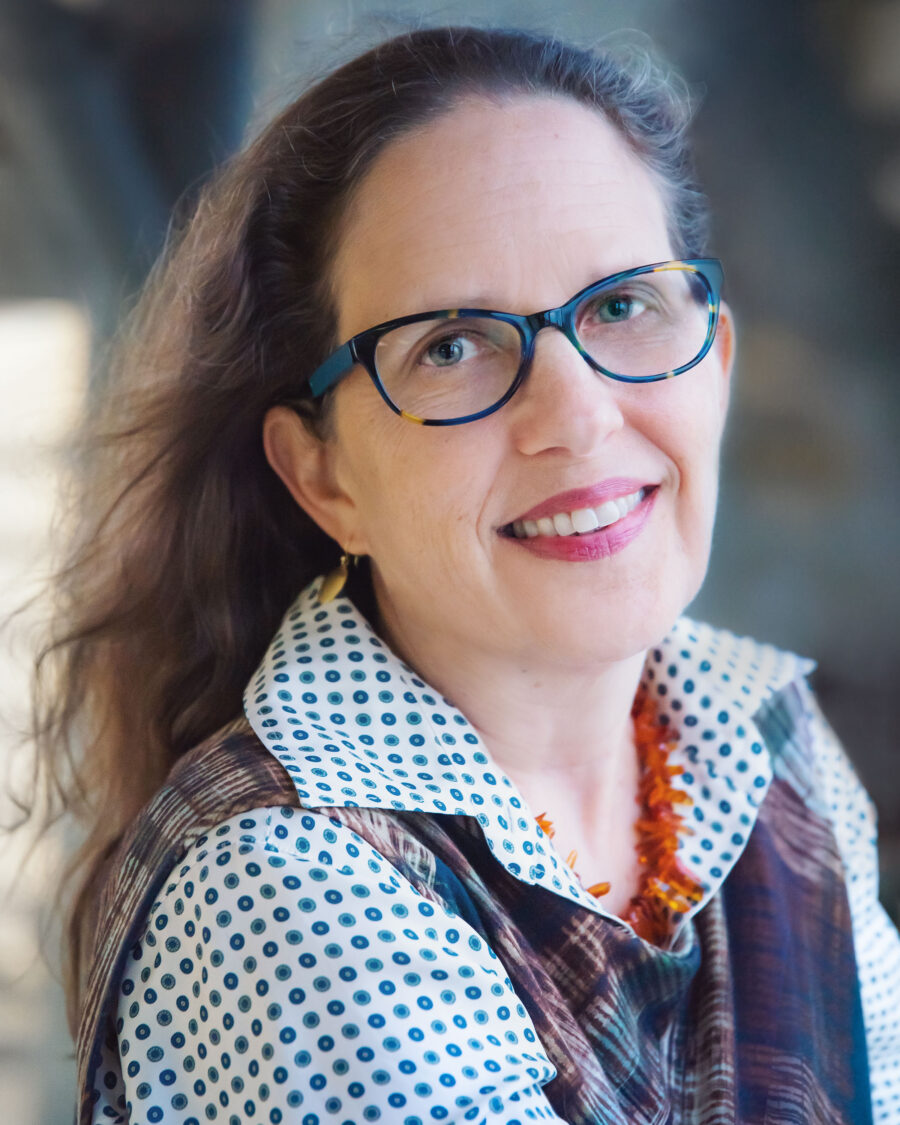 Dana Sachs is a journalist, novelist, and cofounder of the nonprofit Humanity Now: Direct Refugee Relief, which supports grassroots teams providing aid to displaced people. A former Fulbright Scholar, she is the author of three works of nonfiction, The House on Dream Street: Memoir of an American Woman in Vietnam; The Life We Were Given: Operation Babylift, International Adoption, and the Children of War in Vietnam; and All Else Failed: The Unlikely Volunteers at the Heart of the Migrant Aid Crisis (forthcoming from Bellevue Literary Press in March 2023), as well as the novels If You Lived Here and The Secret of the Nightingale Palace. Her writing has appeared in numerous publications, including the Wall Street Journal, National Geographic, and Mother Jones. Sachs lives in Wilmington, North Carolina. 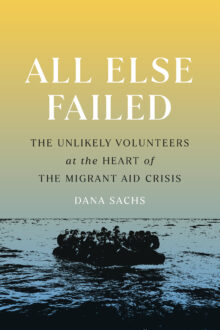