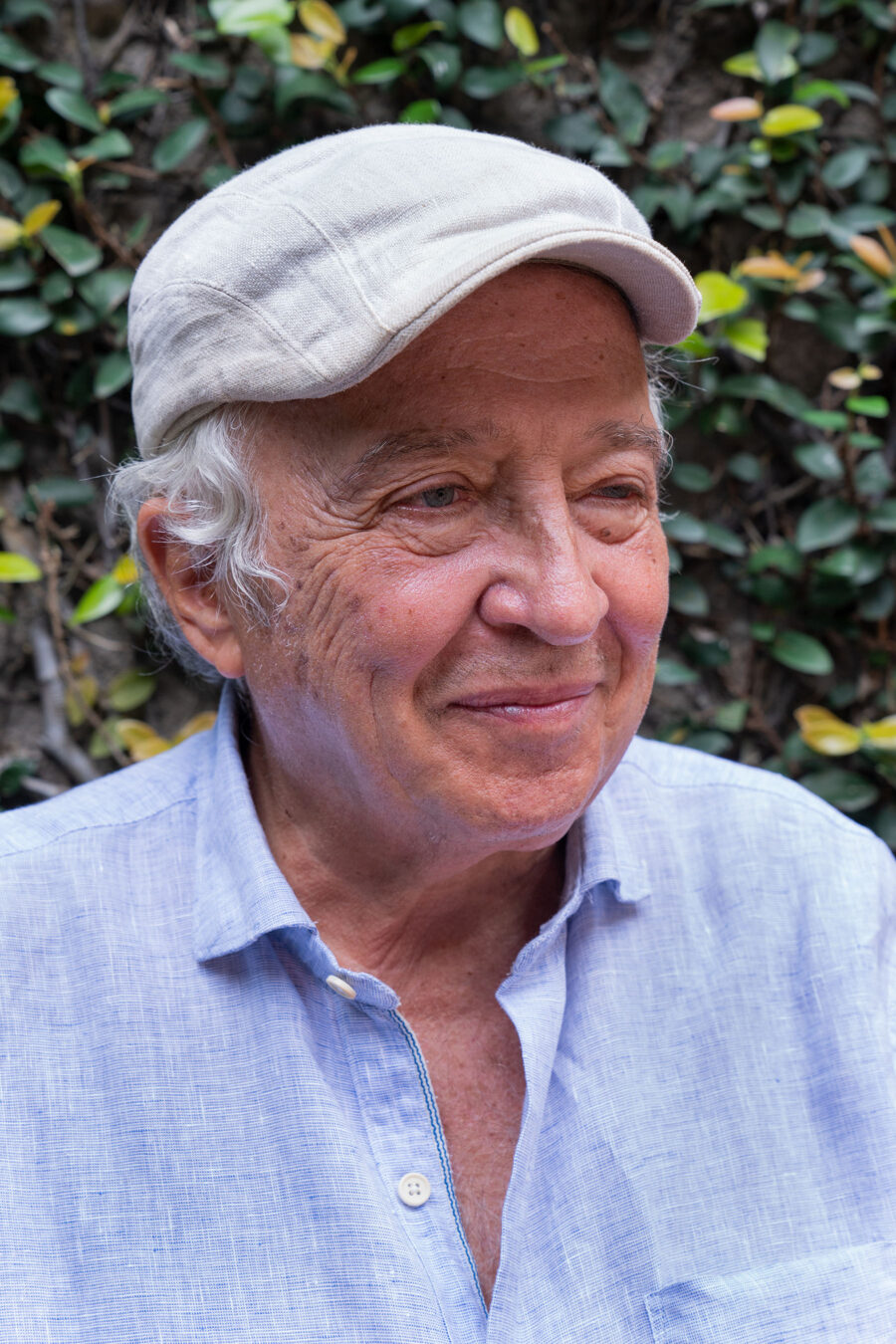 Brazilian writer Edgard Telles Ribeiro is the author of thirteen works of fiction including three books published in English: I Would Have Loved Him, If I Had Not Killed Him; His Own Man; and The Impostor (forthcoming from Bellevue Literary Press in June 2023). He studied cinema at University of California, Los Angeles, worked as film critic for several newspapers before becoming a career diplomat, and has received Brazil’s most prestigious literary prizes, including the Jabuti Prize, Brazilian Academy of Letters Prize, and Brazilian PEN Club Prize. He lives in New York and Rio de Janeiro. 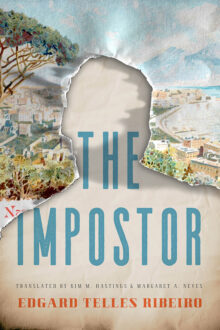