“[Aaron’s Leap] must count among the best written [books] by contemporary Czech authors . . . impressive not only for its story, but also for the scope of its reflections.” 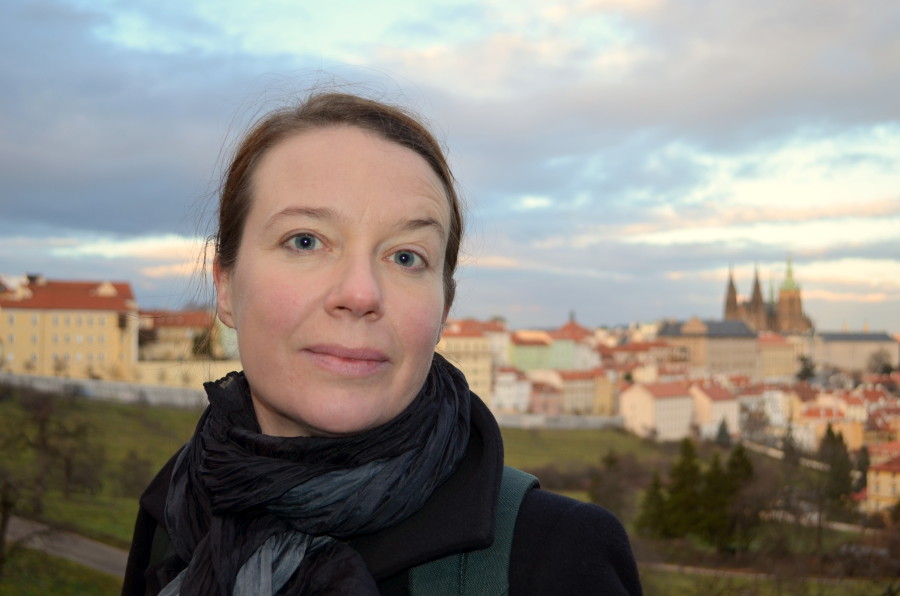 Listen to Magdaléna Platzová discuss her work on Trafika Europe Radio and with Words Without Borders.

Magdaléna Platzová is the author of six books, including two novels published in English: Aaron’s Leap, a Lidové Noviny Book of the Year Award finalist, and The Attempt, a Czech Book Award finalist. Her fiction has also appeared in A Public Space and Words Without Borders. Platzová grew up in the Czech Republic, studied in Washington, DC, and England, received her MA in Philosophy at Charles University in Prague, and has taught at New York University’s Gallatin School. She is now a freelance journalist based in Lyon, France. 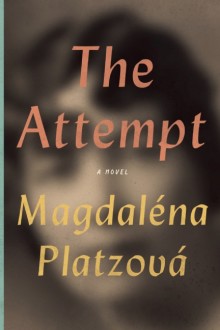 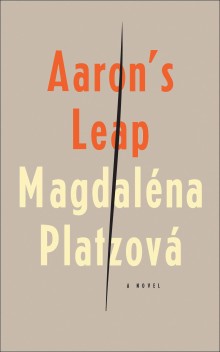