“A writer at the height of her powers.” 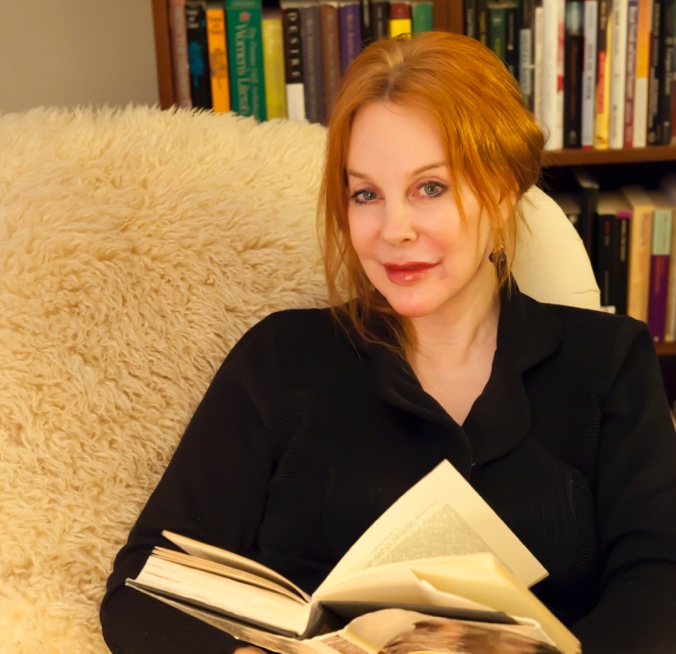 Watch Melissa Pritchard, author of A Solemn Pleasure, Palmerino, and The Odditorium, discuss fiction writing, journalism, humanitarian work, and the ways she brings it all into her creative writing classroom (via the ASU Faculty Achievement Teaching Award interview).

Melissa Pritchard is the author of the novel Palmerino, the short story collection The Odditorium, and the essay collection A Solemn Pleasure, among other books. She has received the Flannery O’Connor, Janet Heidinger Kafka, and Carl Sandburg awards and two of her short fiction collections were New York Times Notable Book and Editors’ Choice selections. Her fiction, essays, and journalism have also appeared in numerous magazines, textbooks, anthologies, and journals, including the Nation, Paris Review, O, The Oprah Magazine, A Public Space, Ecotone, Wilson Quarterly, and the Chicago Tribune as well as the PEN/O. Henry Prize Stories and Pushcart Prize anthologies. Emeritus Professor of English and Women’s Studies at Arizona State University, she now lives in Columbus, Georgia. 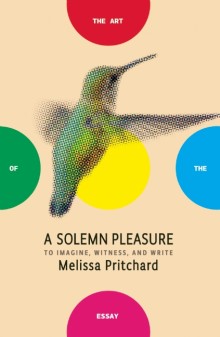 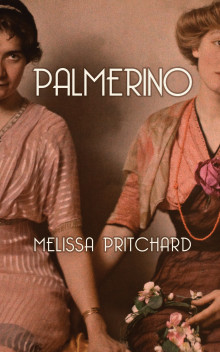 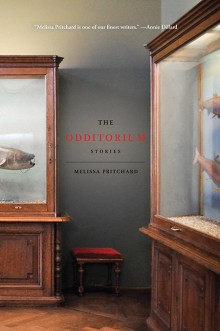