“Ghost Moth is an impressive debut by a writer who is not afraid to address the so-called ordinary lives of real human beings. We shall be hearing a great deal more from Michèle Forbes.”

“A haunting story about love, yearning and loss that never fails to surprise or move the reader. This is a most impressive debut from a supremely talented writer.”

“A commanding debut, packed with genuine characters, telling its story with powerful control. Ghost Moth is a beautiful book, by a wonderful writer.” 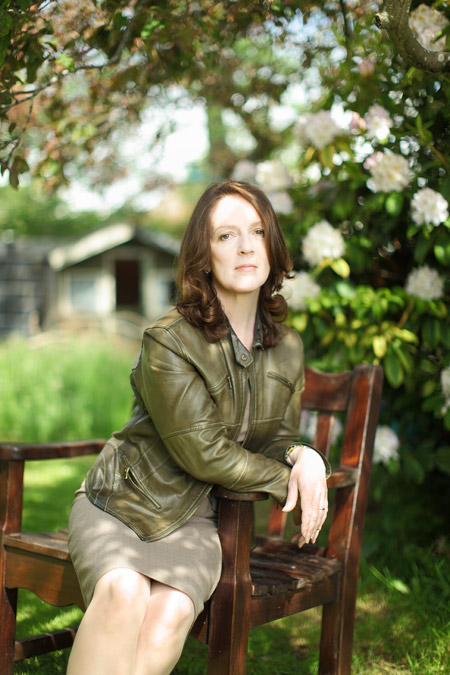 In selecting Ghost Moth for the Publishers Weekly “Best Summer Books” issue, co-editorial director Michael Coffey explains how “this amazingly assured first novel” found its home at BLP: “After receiving rejections from 38 publishers in the U.K. and Ireland, Forbes (an actress) got a tip from Paul Harding of Tinkers fame at the Dublin Writers’ Festival, which led her to send the manuscript to Bellevue.”

Irish author Michèle Forbes had trouble finding a publisher for her debut novel, Ghost Moth, until she sent her manuscript to Bellevue Literary Press. Read her story in the Irish Times and the find out more about its very happy ending in The Bookseller.

Born in Belfast, Northern Ireland, Michèle Forbes is an award-winning theater, television, and film actress who has toured worldwide with The Great Hunger and Dancing at Lughnasa. She studied literature at Trinity College, Dublin and has worked as a literary reviewer for the Irish Times. Her short stories have received both the Bryan MacMahon and the Michael McLaverty Awards. She lives near Dalkey, Dublin with her husband and two children. Ghost Moth is her first novel.

A Conversation with Michèle Forbes on Ghost Moth

Music to Read By: Michèle Forbes’ Playlist for Ghost Moth 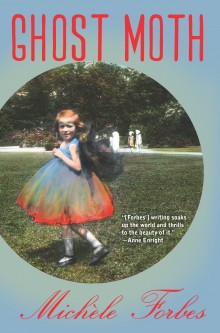