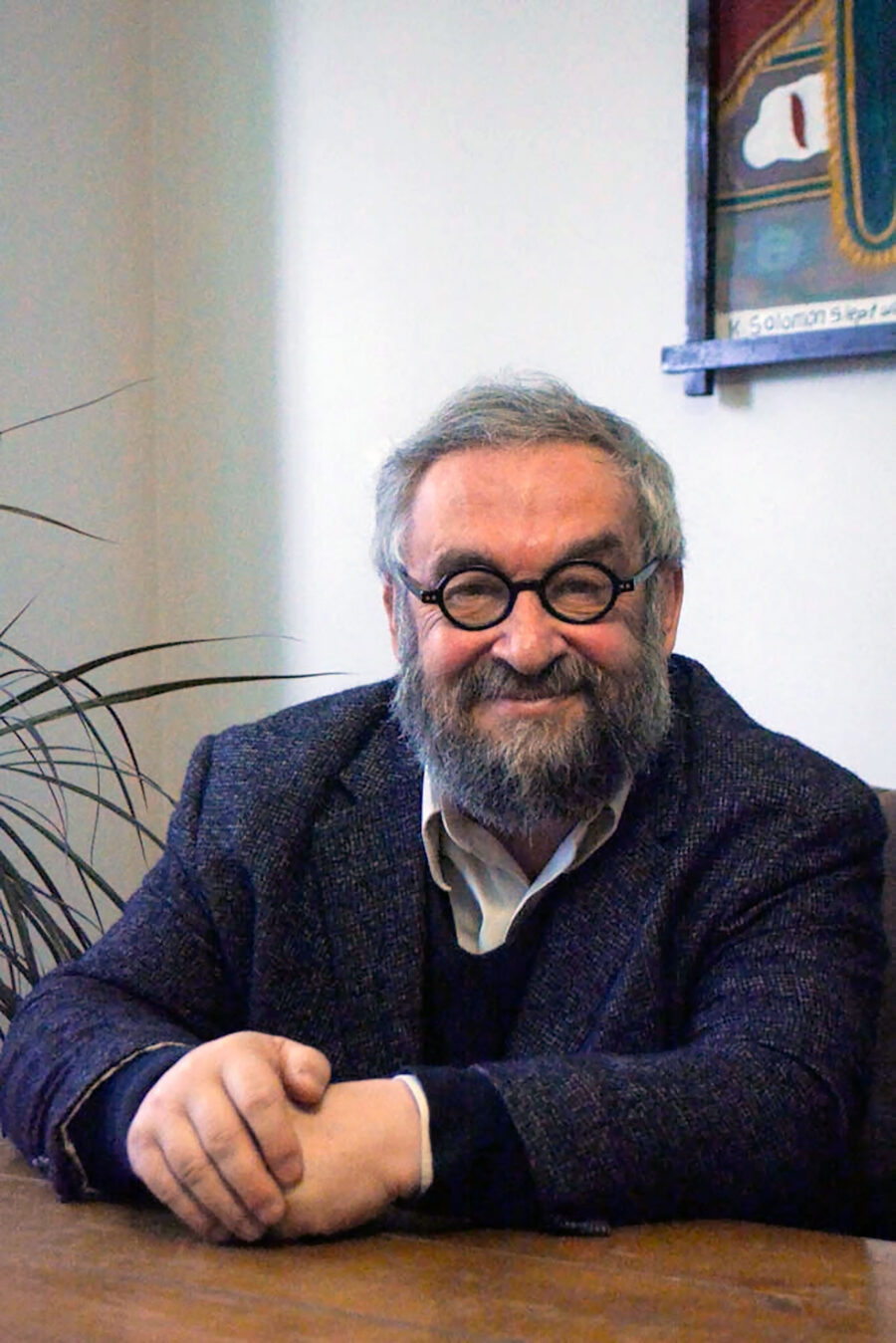 Mikhail Iossel was born in Leningrad, USSR (now St. Petersburg, Russia), where he worked as an electromagnetic engineer and belonged to an organization of samizdat writers before immigrating to the United States in 1986. He is the author of Notes from Cyberground: Trumpland and My Old Soviet Feeling and one previous collection of fiction: Every Hunter Wants to Know. A frequent contributor to the New Yorker, his stories and essays have also appeared in the New York Times Magazine, Foreign Policy, Ecotone, Guernica, Tikkun, Best American Short Stories, and elsewhere. Iossel, a Guggenheim, National Endowment for the Arts, and Stegner Fellow, has taught in universities throughout the United States and is an associate professor of English at Concordia University in Montreal. 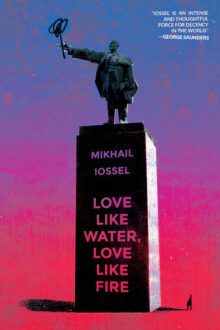