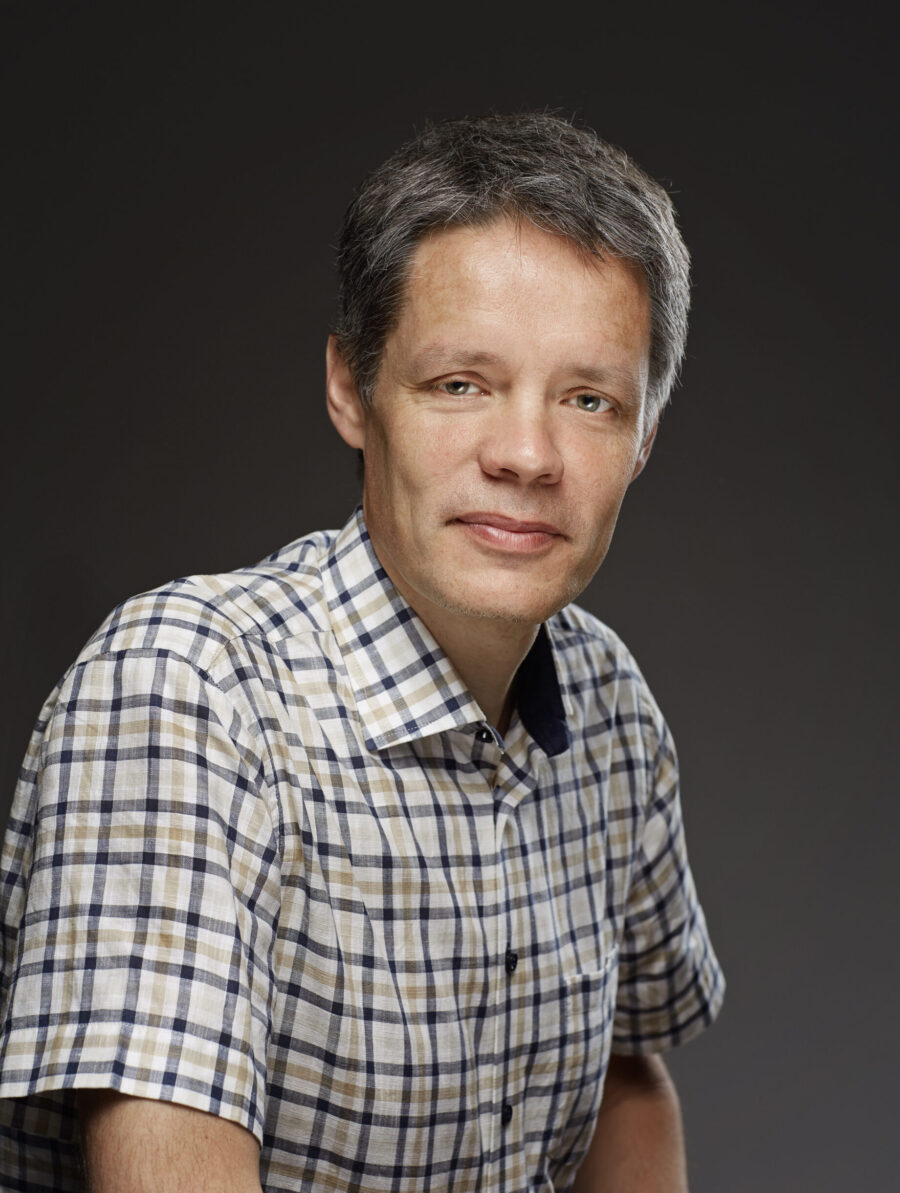 Ulf Danielsson is a prize-winning physicist with a PhD from Princeton University whose research concentrates on dark energy and string theory with a special focus on applications in cosmology. A member of the Royal Swedish Academy of Sciences and professor of theoretical physics at Uppsala University, he has delivered lectures throughout the world based on his award-winning popular science books, which have been translated into several languages. The World Itself: Consciousness and the Everything of Physics (forthcoming from Bellevue Literary Press in February 2023) is his first book to appear in English. 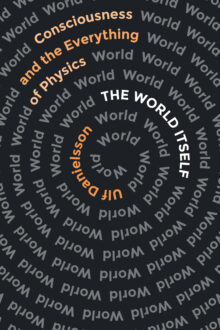