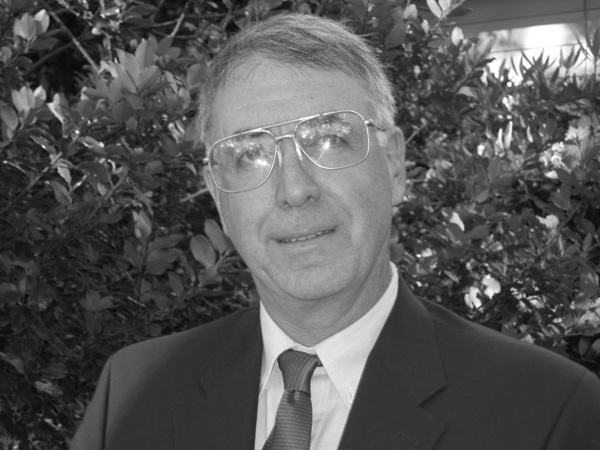 Congratulations to David C. Cassidy, author of Beyond Uncertainty and recipient of the 2014 Abraham Pais Prize for History of Physics, awarded by the American Physical Society! 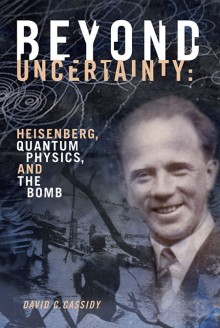